If you pay attention to pop culture you will have noticed that Facebook founder Mark Zuckerberg and his wife Priscilla, recently gave birth to their first child (a daughter named Max). Along with this life-changing event, Mark and Priscilla also decided to announce another momentous decision – the donation of approximately 99% of their wealth to a charity.

This is where the story gets interesting and complex. The donation was not given to the place we expect donations to go – a charity – something with official government status and a bevy of regulations and guidelines to keep ensure ethical operations. Instead, they created another company by which to accomplish their noble goals of improving global education, health and community development. This technically means that this charitable gift is free from any of the guidelines that we typically consider – well, charitable!

As you have likely noticed, the media has jumped all over this issue and turned it into something that feels scandalous. I’m sure you also have your own opinion about the Zuckerberg’s decision (and I trust it is informed by more than your Facebook feed!).

Wherever you stand on this unusual event, I believe there is an important principle at work. At the heart of this issue is one of the most important matters of leadership. It is called motive. If Aretha Franklin believes that love boils down to R-E-S-P-E-C-T then leadership boils down to M-O-T-I-V-E. Most of the media stories about the Zuckerberg’s are simply guessing at the motive behind this decision.

So how does one measure motive? Initially, by our words. But more importantly, over time, our motive is measured by our actions. This is why I believe that most of the diatribe about this donation is premature. Over time, Mark and Priscilla’s actions will reveal the true motives of this decision. It will be shown through choices about how they establish accountability, who they place on their board, how they prioritize efforts and how they manage operating costs.

The Zuckerberg conundrum should also make us look at ourselves and ask some hard questions. While it may be easier to point your finger and judge others, what are you doing with your money that isn’t simply for your own good? During this Christmas season, a time for giving, where are your gifts directed? Are you using a charity to channel your giving or are you donating directly to your own priorities (as the Zuckerberg’s did).

So Mark and Priscilla, I laud your donation gesture. It is a wise first step to wealth management. I strongly believe that wealth is entrusted to us rather than bestowed upon us. However, time will tell whether this non-traditional approach is effective. Because, over time, the motives of our leaders will become clear. And in the same way, yours will too!

Dr. Jeff Suderman an educator, consultant and pracademic who works in the field of organizational development. He regularly donates to charity but has not yet set up his own company to do this. He partners with clients to improve culture, leadership, teamwork, organizational alignment, strategy and organizational future-readiness. He resides in Palm Desert, California. Twitter: @jlsuderman 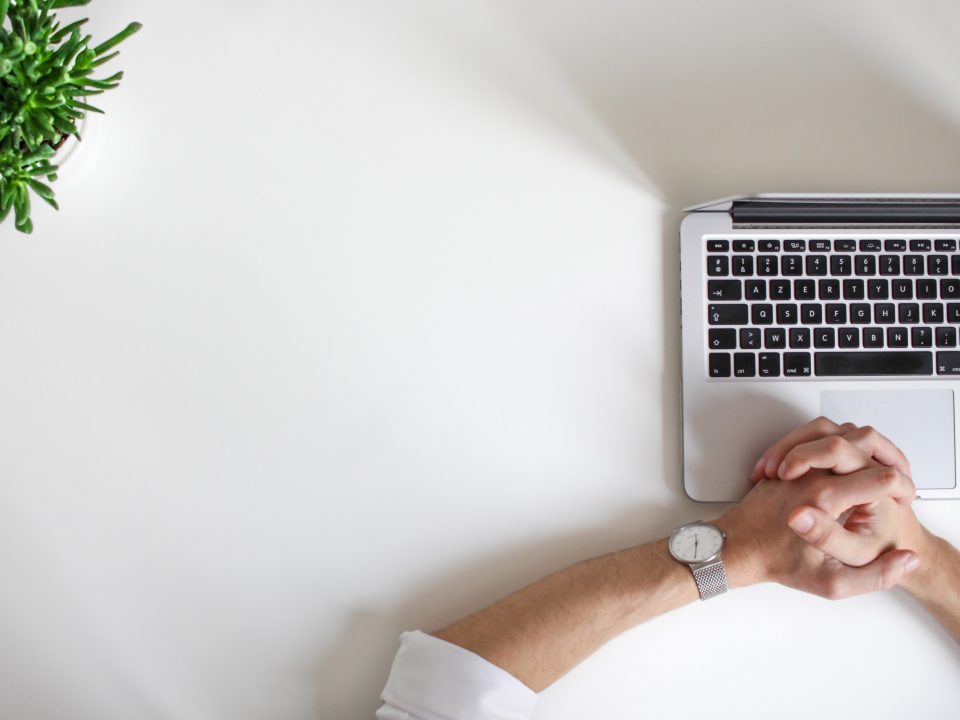