The Future of Working: Dystopia or Utopia?

This week’s guest post is from Dustin J. Knutson. He holds a Doctorate in Strategic Leadership from Regent University (VA) and lives and works with his wife and two daughters as an expatriate in the Middle East.

What kind of leader are you?

What kind of power do you have and how do you use it to influence?

What leadership environment do you create for others?

Understanding the answers to these three simple questions will equip you to lead more knowledgeably and more effectively!

What Kind of Leadership Environment Do You Create?
As you combine the two ideas above, your leadership type and power dynamic blend to create different working environments for followers. Think of these as the three different environments that you can create for others to work in.

Who would you name in your organization that you would consider an assigned leaders but not an emergent leader? Vice versa? Both? Consider why, and then examine those qualities in yourself.

What category would your followers place you in?

Are you leading and following as effectively as you could be? Why?

If you’d like to increase your personal power and emergent leadership, try courageously asking your followers for honest feedback. Ask them to provide you with their insights about leadership styles or traits they prefer, or would like to see more of in you. Then consider the feedback, communicate the changes you’re willing and committed to make, follow through, and follow up. While difficult, you’ll be glad you did. You’ll likely become more influential and powerful as a result – but for all the right reasons!

Jeff Suderman is a futurist, professor and consultant who works in the field of organizational development. He works with clients to improve culture, leadership, teamwork, organizational alignment, strategy and organizational future-readiness. He resides in Palm Desert, California. Twitter: @jlsuderman, E-mail: jeff@jeffsuderman.com. 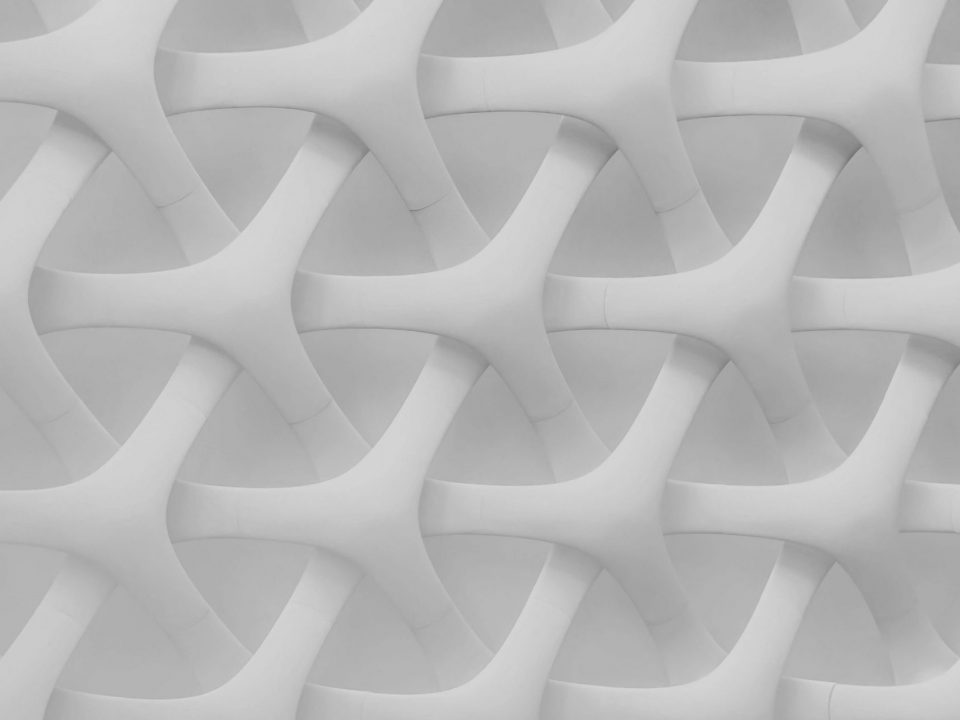