During a meeting with a prospective client recently I was asked how I identify leadership potential. There are many good answers to this question, but to my surprise, I quickly blurted out “self-awareness” before I had even given the question thoughtful consideration.

Socrates is reputed to have once taught his students a simple lesson – “Know thyself”. This theme lies behind the principle of self-awareness. Self-aware people know what they are good at. More importantly, they know what they are not good at (and surround themselves with people who are good at these things!). People who lack self-awareness think they are good at tasks they do not excel at. As a result, they often repeat mistakes and cover up deficiencies.

My best employees have consistently been self-aware people. Conversely, those who have caused me the greatest frustration usually do not ‘know thyself’ very well! This is why I am a fan of the concept of emotional intelligence. It is a principle which reminds us that effective leadership can be learned and is not reserved for those born with the right skills.

What is emotional intelligence in the workplace?

In the event you have been absent from any news source, Emotional Intelligence is a term being thrown around these days because of a book by the same name. The author, Daniel Goleman , argues that our education system and business culture need to be re-envisioned in order to focus more on interpersonal skills rather than just IQ. While Goleman’s work is not the first to suggest that EQ deserves at least as much weight as IQ, his book may be the most successful in getting a broader audience interested in this concept.

The five elements of emotional intelligence that Goleman discusses have been found in research to be important predictors of success in various domains including but not limited to leadership.

In fact, one study found that leader effectiveness in the top 10% of leaders was predicted by EQ over and above IQ, experience, and personality. Another found that emotional intelligence predicted which Madison Avenue advertising executives would be most likely to succeed in their high-stress work environment.

In fact, emotional intelligence has been shown to predict success even in the top 5% of knowledge workers.

So why haven’t you heard more about it? Part of the problem is that emotional intelligence is not easy to measure.

While there are a number of assessments that have been developed over the years, most of them are still considered to be in their infancy. And, as I mentioned earlier, our education system and business culture have been slow to adapt to the idea that EQ may be more important than IQ. 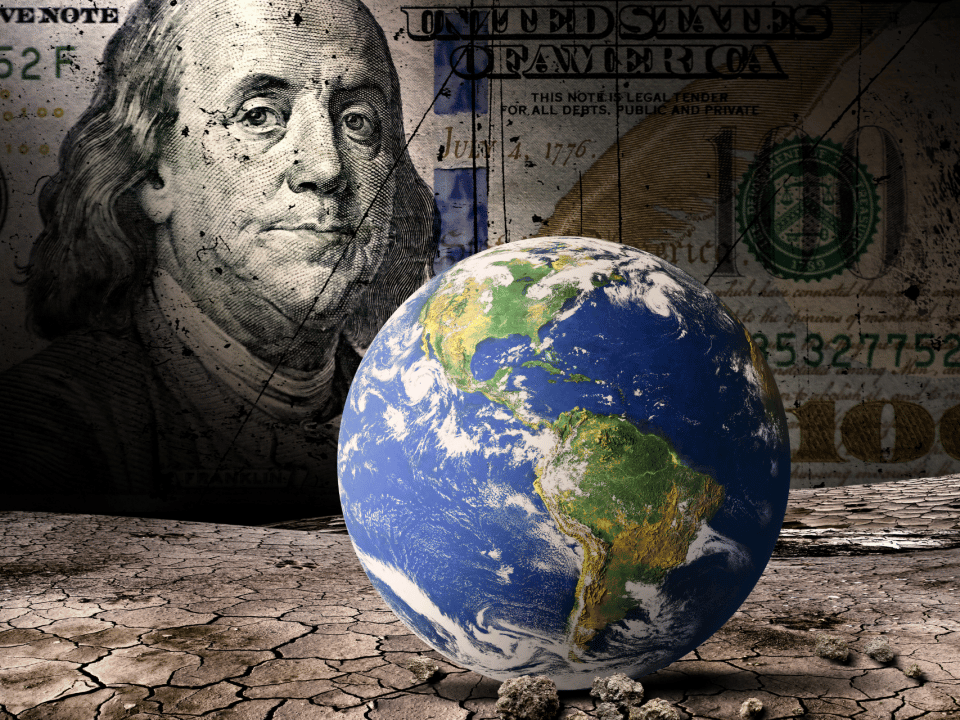 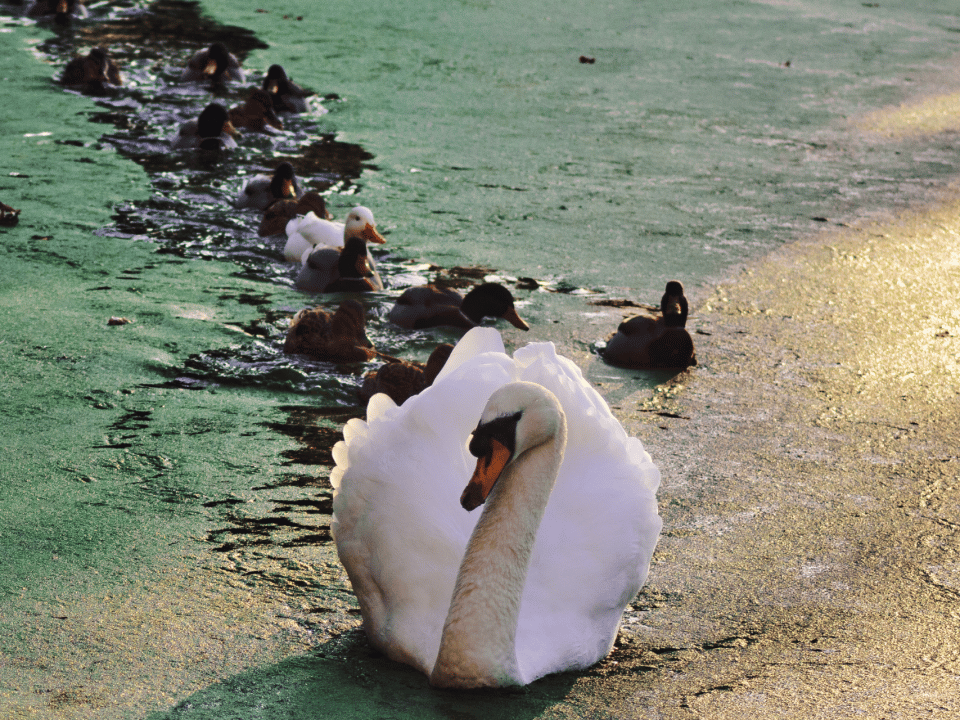