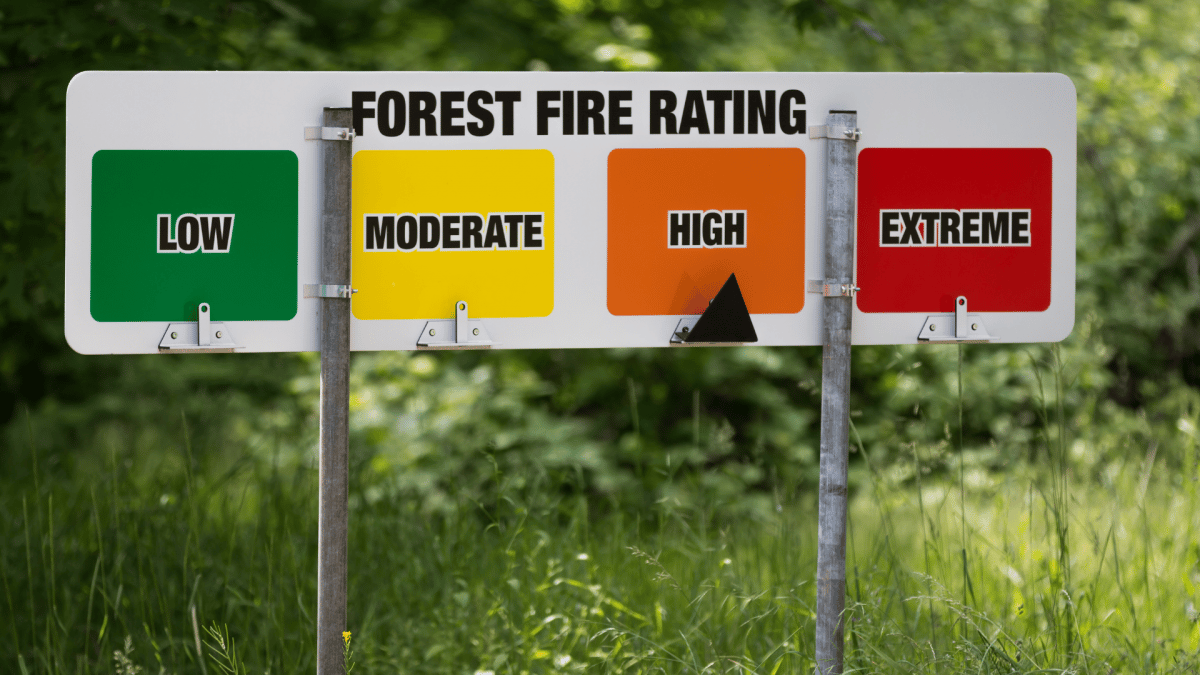 A notice was posted on the door as I entered Chipotle this week. It warned me that that chicken was currently available as their transportation system had been disrupted. The local wildfires have affected many local companies.

But who can prepare for something as unexpected as wildfires?

Or is this a perfect example of the need to build organizational resiliency?

A president once told me that he was working to future-proof his company. While this is a noble goal, I do not believe that you can know an uncertain future. You cannot predict wildfires, both literal and figurative, with the precision needed to future-proof your organization.

But you can develop the mental agility to react quicker than most.

The Royal Dutch Shell Oil Company did it. In fact, their future agility helped them gain a significant competitive
advantage on several occasions. First, they anticipated the 1970’s Mideast oil embargoes which caused a global energy crisis.  They also anticipated the collapse of the Soviet Union in the 1980’s and the emergence of the environmental movement in the 1990’s.[1] As a result, Shell was positioned to react more quickly than many of their competitors.

While some would say that they predicted the future, the reality is that their process predicted several different futures. They developed multiple future scenarios. As the future unfolded, a dominant scenario emerged and they were ready to respond.

AutoNation, a US car retailer, used a similar strategy and increased its profitability during the recent US financial

crisis. In 2006, they used strategic foresight to ask questions about the future. They pondered wild possibilities like, “what if consumers were to replace cars every five years instead of every three?” and, “what would occur if consumer financing became more difficult to achieve?” Thinking through these future scenarios enabled AutoNation to prepare and prosper for a future affected by economic recession, one that left many auto retailers bankrupt.[2]

Foresight provides an opportunity for organizational learning. This builds an enhanced capacity to perceive change. In turn, this provides organizations with a stronger capacity to interpret and respond to change.[3]

Strategic foresight is my passion because it helps us build organizational resiliency. The pace of change makes literal and figurative wildfires, tsunamis, floods and hurricanes inevitable. Therefore, the capacity to anticipate emerging realities will provide organizations with the ability to respond quickly.

If you need proof, review the history of Eastman Kodak. Once heralded as the pioneers of photography, their inability to anticipate the reality of digital imaging led to their bankruptcy in 2011.

Running out of chicken didn’t ruin my life. But the failure to anticipate important changes may ruin your business. 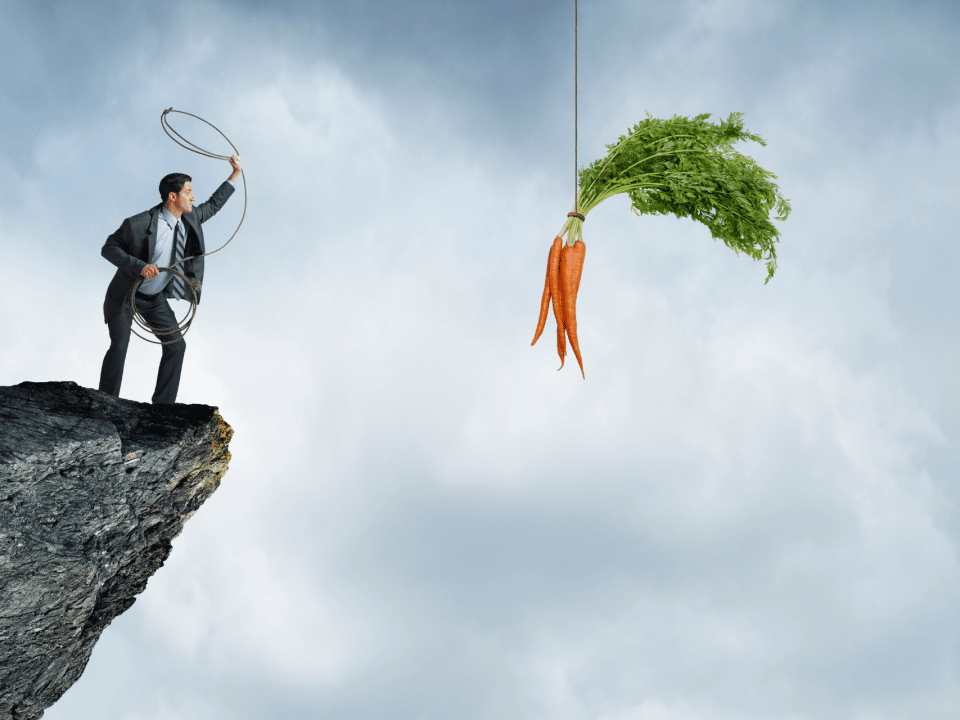 What is Organizational Development? 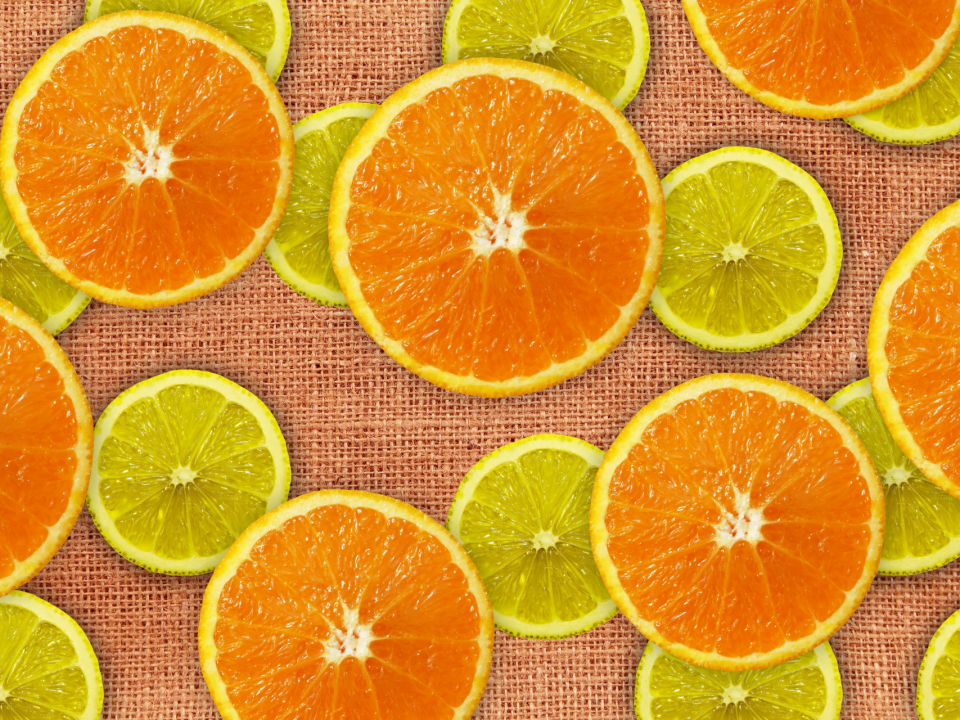 Why is perspective important in business?