24 Charts of Leadership Styles Around the World

Why Complicated Work is Becoming a Commodity

Why did founders often fail as CEOs?

24 Charts of Leadership Styles Around the World 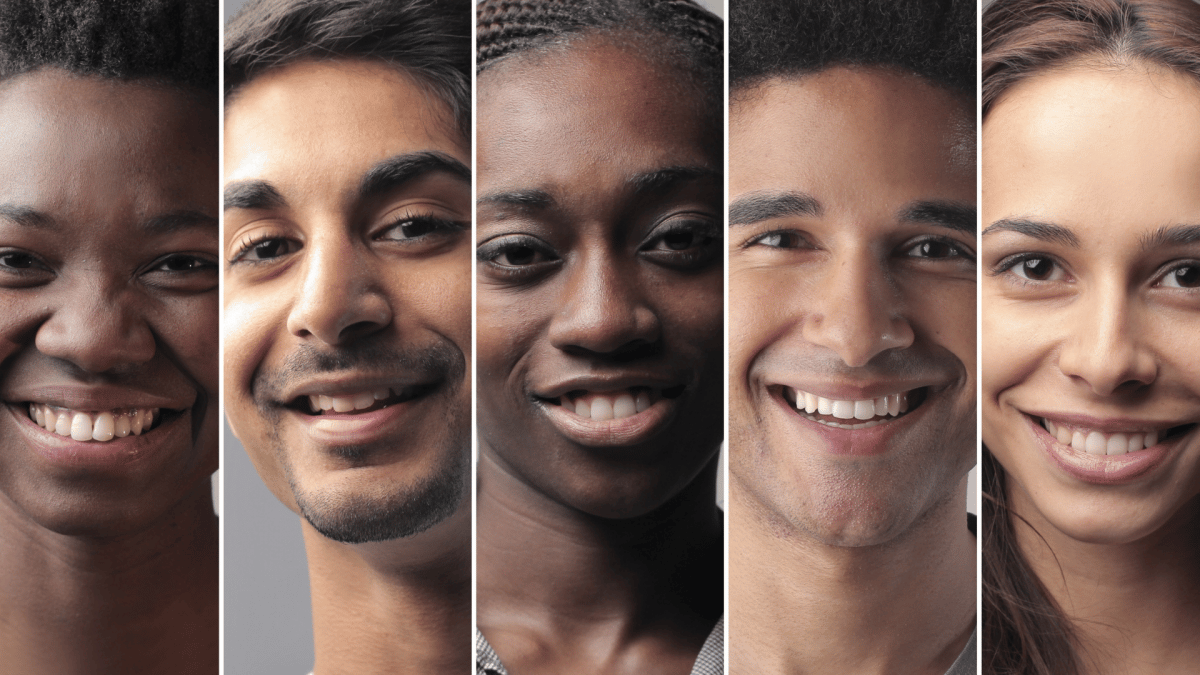 Today’s content was originally posted by my colleague Paul Sohn. It contains a fantastic overview of global leadership styles and he graciously allowed me to recycle it for your enjoyment.

I had only been in Lithuania for an hour when a store clerk looked me in the eye, shook her finger under my nose, and forcefully said, “No! No! No!” in broken English. This unusual experience quickly taught me that things work differently in Lithuania! From a legal perspective, I learned that you cannot buy beer at the grocery store after 10 p.m.! This brusque statement was actually an act of someone doing her job! From a leadership perspective, I learned that blunt and forceful communication is a norm when you are working with someone who grew up in Lithuania during the Soviet occupation.

We encounter vastly different leadership situations depending on which patch of earth we stand on. The following infographic provides 24 insightful ways to understand leadership differences across the globe. They were developed by Richard D. Lewis in his book When Cultures Collide.

Leadership is the act of influencing people towards a certain end. We encounter vastly different leadership situations depending which patch of earth we stand on.

The most recent research into generational differences by two researchers at University College London found that younger employees in Europe and America believe that success derives from commitment, creativity and bringing about change (PwC, 2008).

The most common leadership styles that are used in organizations around the world are autocratic, democratic, laissez-faire and transformational leadership.

Autocratic Leadership (AL) is when the leader makes all the decisions without consulting others. It tends to be associated with power distance, low uncertainty avoidance and low human power motivation (HPM).

Democratic Leadership (DL) is where the leader makes decisions after consulting subordinates. It tends to be associated with low power distance, high uncertainty avoidance and low human power motivation. DL is mainly used in North America, Sweden and South Korea.

Laissez-faire Leadership (LF) is where the leader gets out of subordinates way and leaves everyone to pursue their own interests. LF is mainly used in South America, Southern Europe (Italy, Greece, Portugal), Western Europe (France, Germany).

The four types of leadership styles are not mutually exclusive; rather they can be combined to form hybrid approaches that suit varied situations. For example, Japan’s leadership could be characterized both as Type 3 (i.e., laissez-faire) and Type 2 (i.e., democratic).

Interested in more about differences about global leadership? Later this week I will post part II (another infographic) which provides valuable insights about cross-cultural communication. In the meantime, you may enjoy some of my past posts about leadership differences around the word: Gender Equality, Assertiveness, Future Orientation, Power Distance, Performance Orientation, Human Orientation and Individualism.

When Cultures Collide is available for purchase on Amazon. You may also be interested in Paul Sohn’s recent book, Quarter-Life Calling: How to Find Your Sweet Spot in Your Twenties. 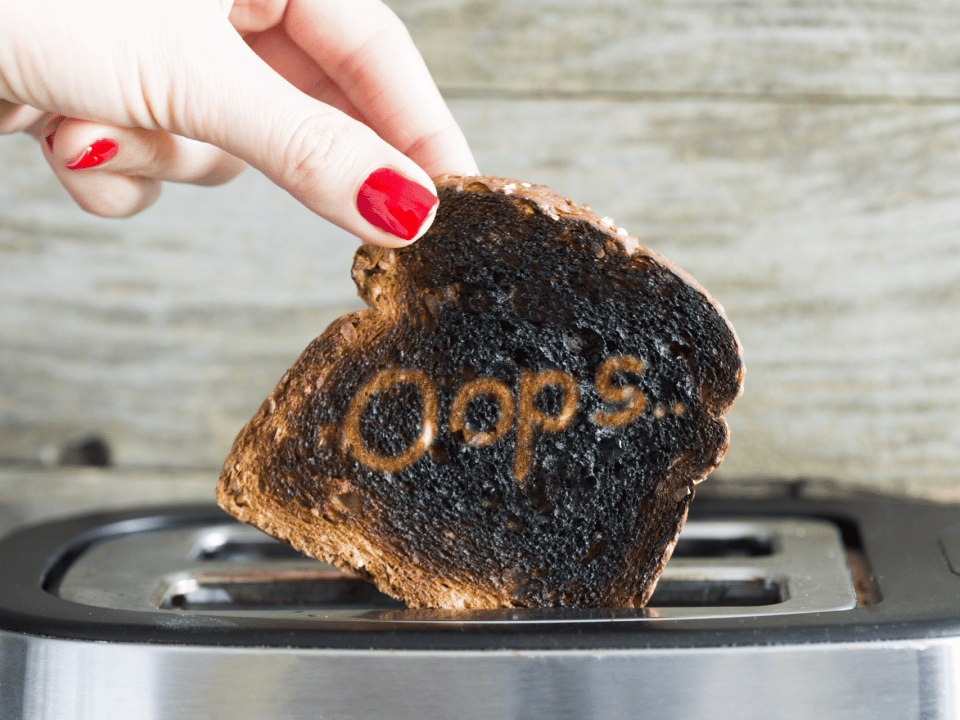 Good Mistakes: All Mistakes Are Not Created Equal! 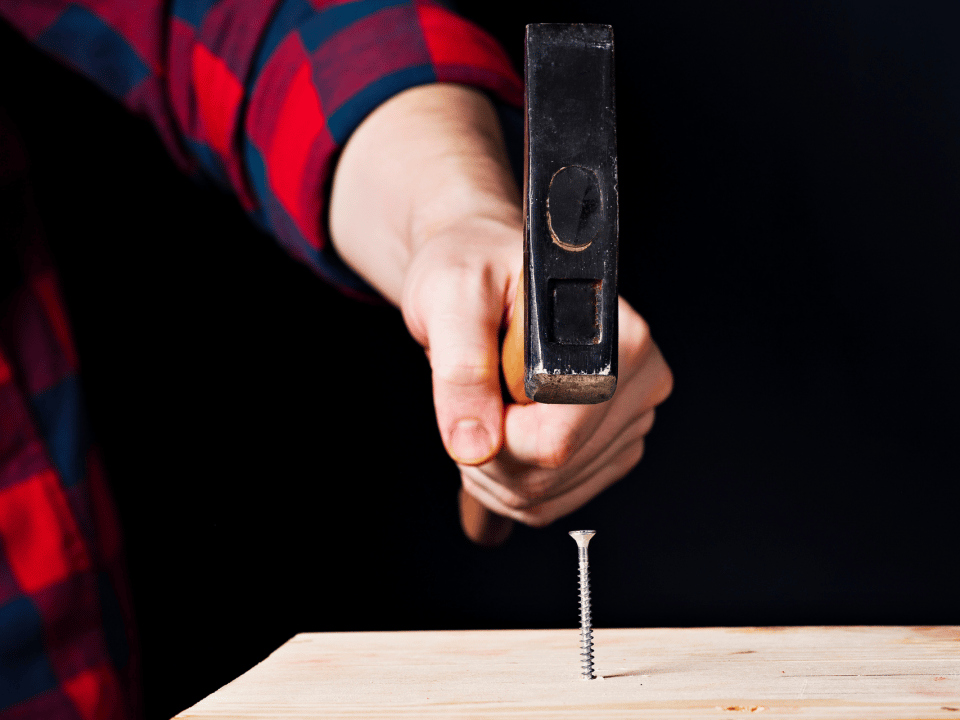 Why choosing a leadership style is important? 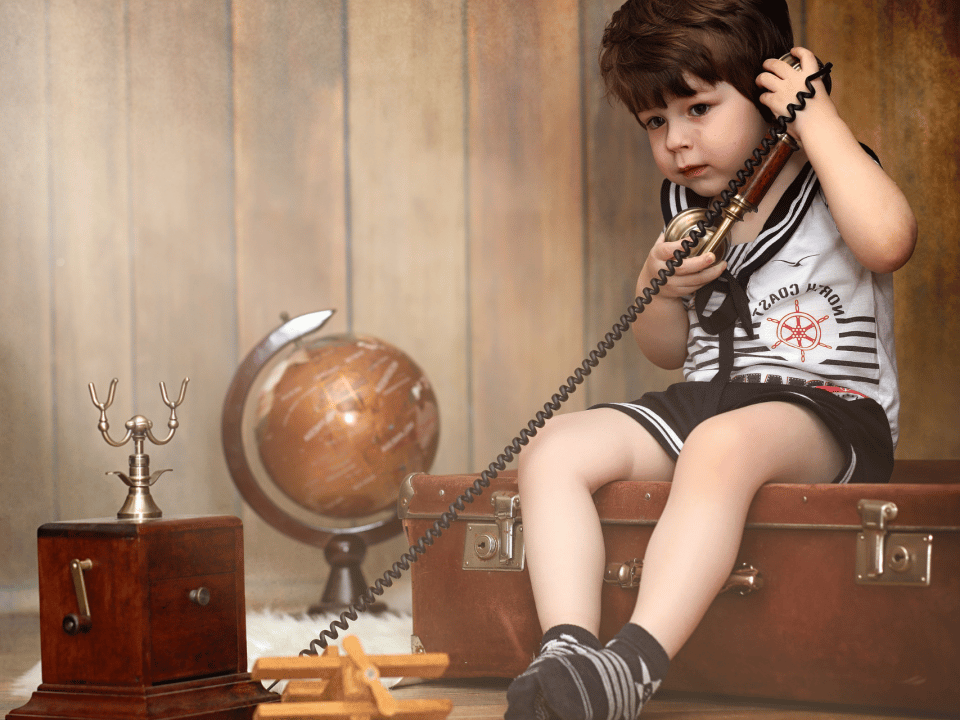 What are the skill sets needed for the 4IR?