Is Your Future Singular or Plural? 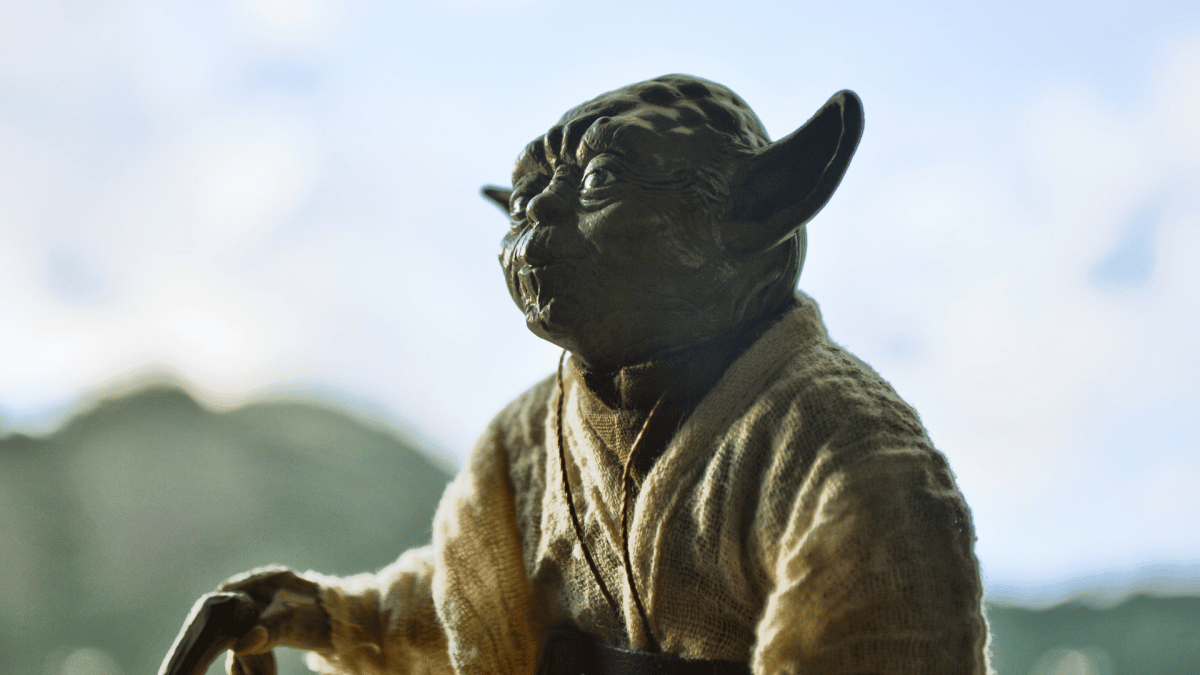 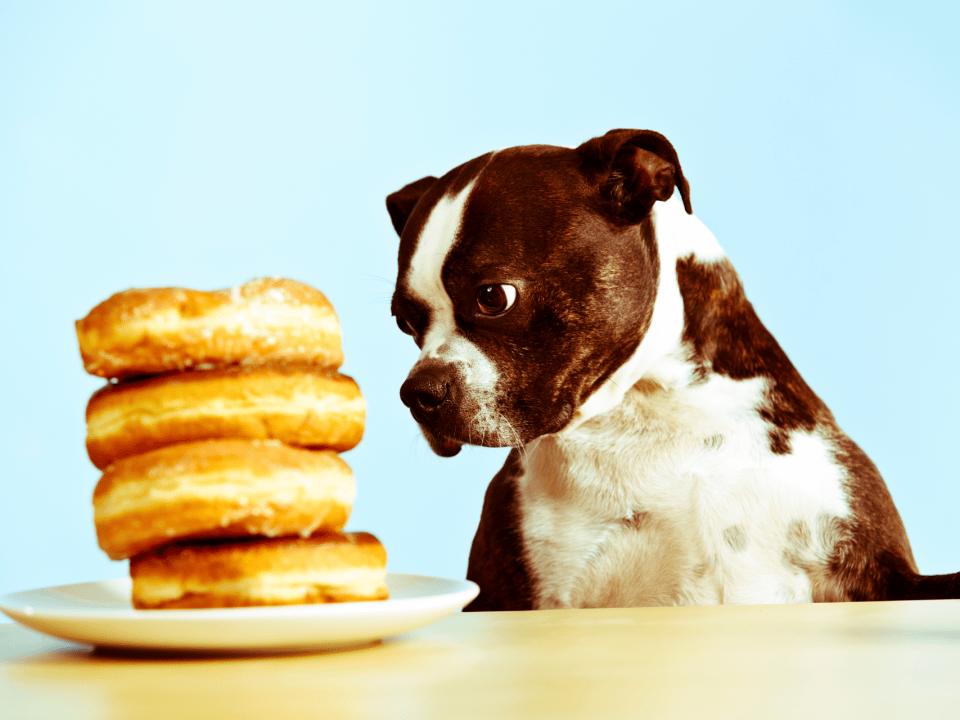 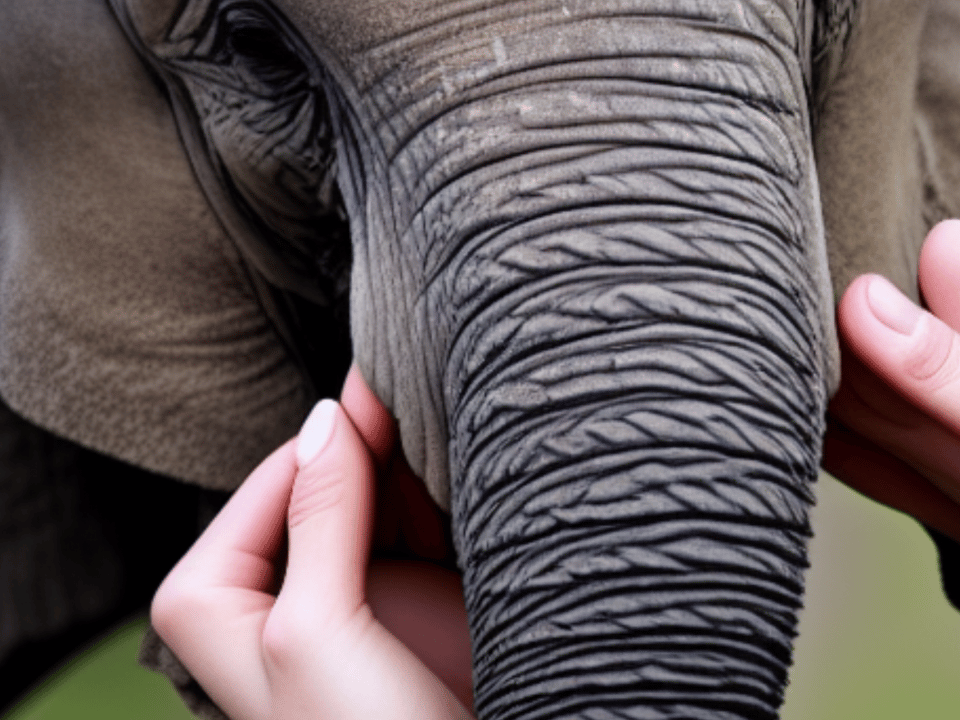 The Problem with ‘7 Steps’ and ‘3 Things’: Embracing Complexity