Leading Globally: How Humane is Your Country?

When Scarcity is Your Friend

Leading Globally: How Humane is Your Country?

As the world has learned about the tragic earthquake in Nepal we see a tremendous outpouring of generosity and compassion. However, not all nations respond the same to humanitarian needs. This cultural difference can be partially explained by something called our humane orientation.

The GLOBE leadership study defines humane orientation as the degree to which individuals in organizations encourage individuals for being fair, altruistic, friendly, generous, caring and kind to others. The chart below illustrates some of the most common differences between countries with high or low humane orientation scores.

How humane is your country?

The GLOBE Project uses a humane orientation scale developed by its international Scientific Advisory Board. The humane orientation construct is based on three of the five domains described by Colquitt et al.[1], including encouragement, altruism, and humane treatment of others:

Altruism: The humane orientation scale assesses altruistic behaviors toward employees (e.g., “cares for the personal development and welfare of employees”) but not interactions with stakeholders outside the organization.

The humane orientation scale consists of three statements for each of the three humane behaviors mentioned above, all rated on a 5-point scale ranging from 1 = agree strongly to 5 = disagree strongly.

At the bottom of this blog you will find a reference chart which provides specific results for the 62 countries in the GLOBE study.

The GLOBE research discovered that societies with high humane scores have citizens who experience economic, physical and psychological well-being. Conversely, countries with lower humane orientation are more economically developed, modern and urbanized. Furthermore, societies which exist in difficult conditions (physically or due to climate) have a higher humane orientation! Difficult conditions help facilitate cooperation and solidarity!

This study provides information about countries that most of us will never set foot on. However, globalization often brings these cultures to our own cities, neighborhoods and classrooms. Effective leaders must understand that we each carry bias about the ideal humane orientation. Furthermore, they learn how to identify and appropriately respond to these different views.

This blog is the final installment in a series on global leadership. You may enjoy reviewing some previous posts: Gender Equality, Assertiveness, Future Orientation, Power Distance, Performance Orientation and Individualism.

Jeff Suderman is a professor and consultant in the field of organizational development. He partners with clients to improve leadership, teamwork, organizational alignment, strategy and their Future-Readiness. He resides in Palm Desert, California. Twitter: @jlsuderman 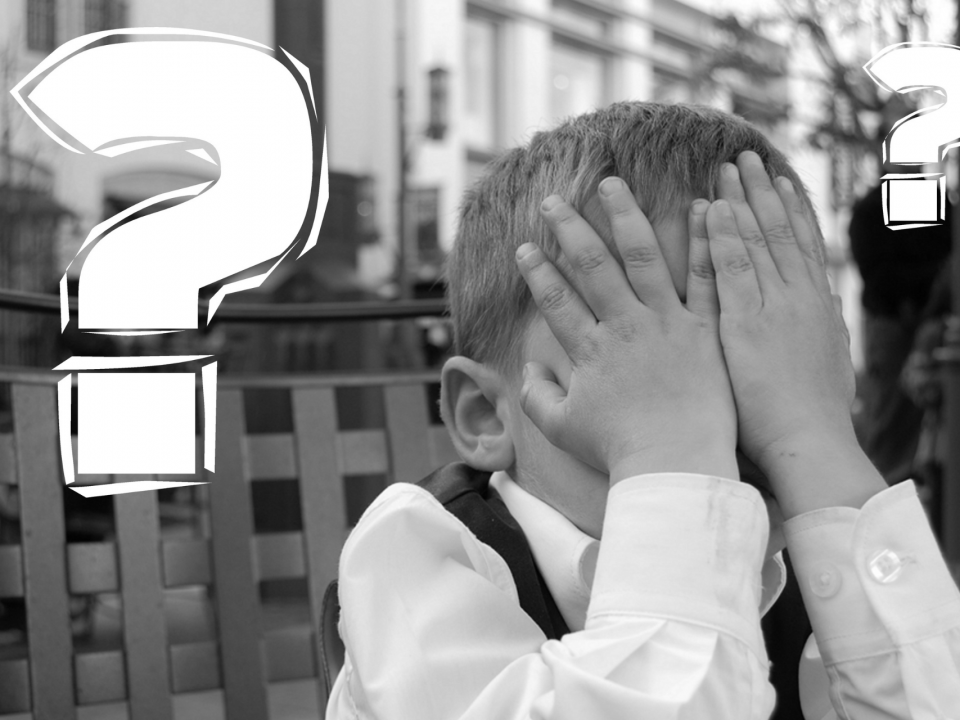 What is the role of power in leadership?