How does communication cause conflict? 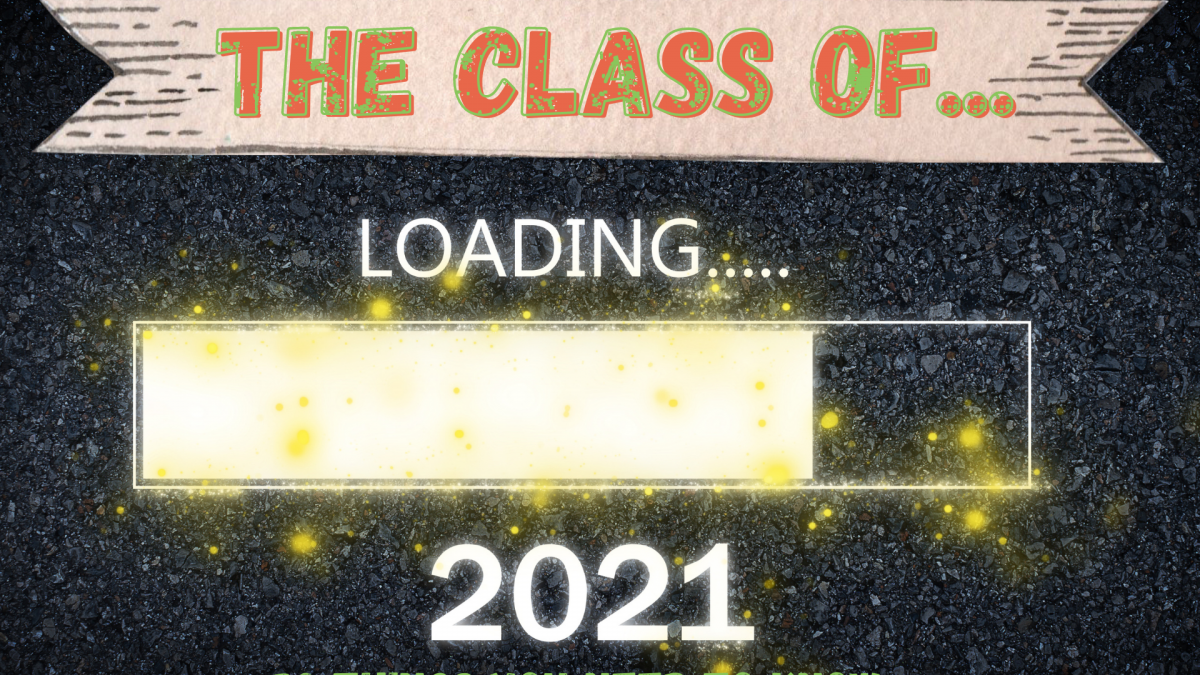 Each year, I provide Beloit College’s overview about the incoming class of college freshmen. This year’s list is a bit different for me as these attributes reflect the mindsets of students born in 1999. This is the birth year of our firstborn son who is enrolled in a Computer Science program. So if you are getting to be an old guy like me, today’s blog may be more than just facts!

I always have fun doing this. What are your thoughts on The Class of 2021 – 30 Things You Need To Know? Is there anything that I have missed or maybe things you would have included in this list? 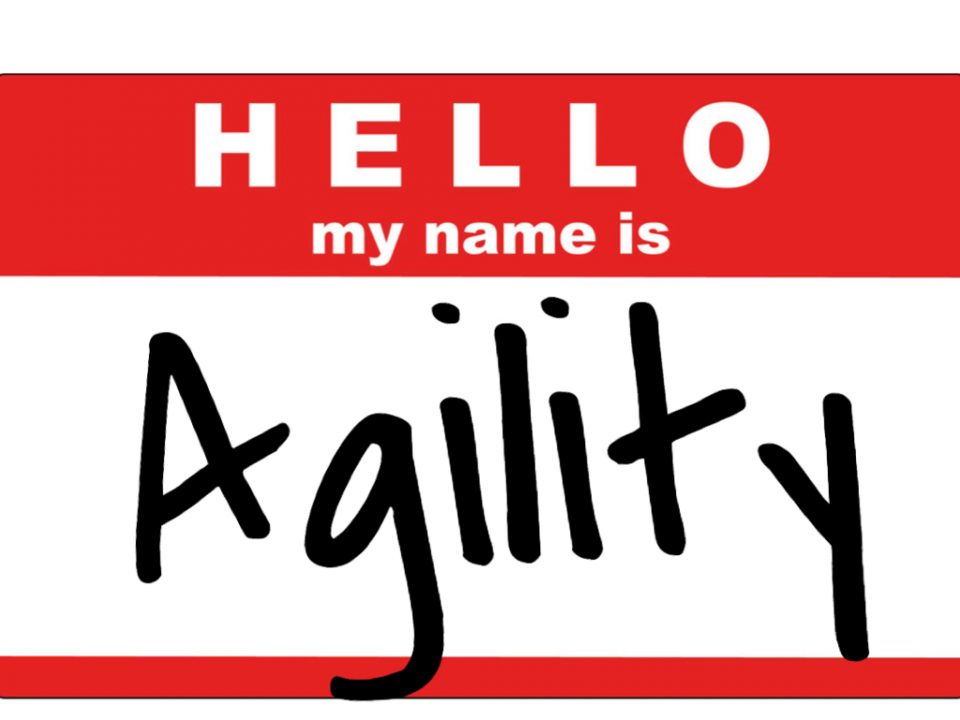 What are the implications of agility in strategy process? 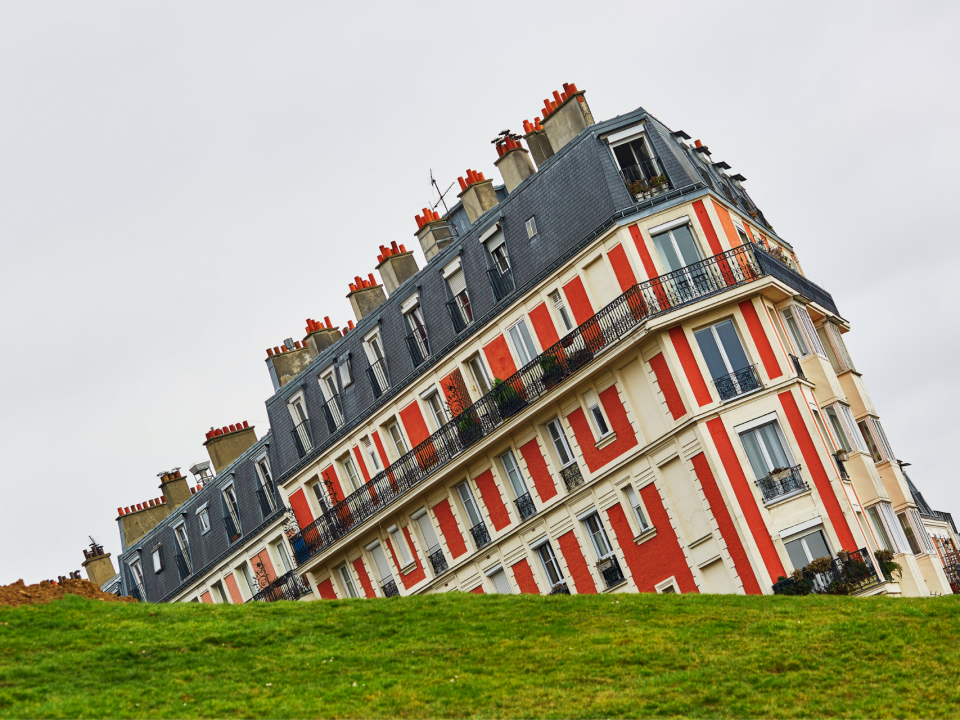 Why is perspective important in leadership? 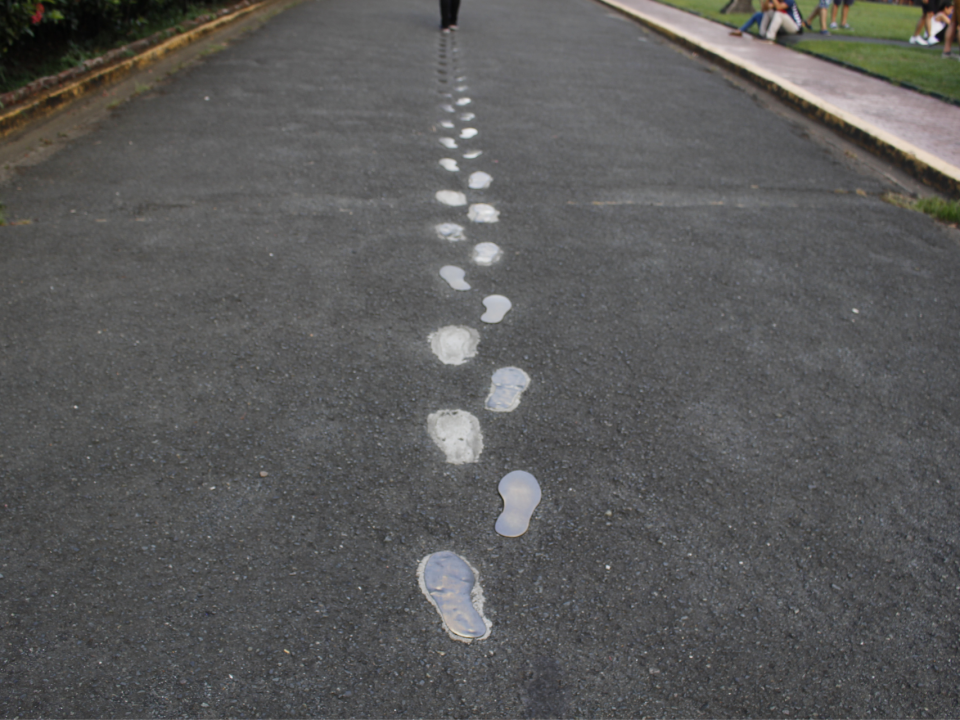 What is a disruptive leader?