Today’s guest post is from Dr. Philip Foster. You can learn more about him and his work below.

Recently I read an article from The Verge by Rich McCormick (2016) regarding Mark Zuckerberg’s presentation at the Mobile World Congress in Barcelona. The focus of this article was a picture of Mark Zuckerberg walking past attendees who are wearing Samsung’s new Gear Virtual Reality headsets. Rich states that the image,

“…looks like concept art for a new dystopian sci-fi film. A billionaire superman with a rictus grin, striding straight past human drones, tethered to machines and blinded to reality by blinking plastic masks.”

is this picture an allegory of our future ? the people in a virtual reality with our leaders walking by us. pic.twitter.com/ntTaTN3SdR

Normally I would chuckle and move on, however, this picture represents deeper insights into the future of our workforce and leadership. In fact, my colleague Dr. Jeff Suderman and I published a similar scenario in our paper “Envisioning Leadership in 2050: Four Future Scenarios.” In our article, we presented four scenarios that depict how we might engage human capital by the year 2050. Two of these scenarios explored the possible dehumanizing effects or impact of technology in the future workplace.

One scenario focused on something we called Bio-Circuitry Leadership. It was represented by an image found in the movie Edge of Tomorrow in which soldiers were partnered with armored body suits. We imagined a scenario in which there would be “minimal separation between humankind and machinery/technology and very often, humans must adapt to the needs of technology instead of technology being adapted to meet our needs” (Suderman & Foster, 2015).

The Future of Work

In this scenario, organizations and their leaders become “a complex blend of the best of both worlds: machines and humanity. The era of bio-circuitry leadership means that organizations have leveraged people and technology into a seamless system. It is difficult to distinguish between who people are and what they do because of how effectively human capacity is enhanced and blended with technology” (Suderman & Foster, 2015).

The second scenario presented a contrasting view and was titled Automaton Leadership. “By definition, an automaton is a moving mechanical device made in imitation of a human being. As a result of the relentless progression of technology, human capital will be shaped into a group of robot-like devices to accomplish the betterment of our world” (Suderman & Foster, 2015).

As this scenario unfolds we find a world in which the “economic collapses of the early twenty-first century coupled with a decreasing full-time workforce led to a wide acceptance of technologies in everyday life” (Suderman & Foster, 2015).

Under this scenario we imagined a world in which individuals of working age “…apply for and are fitted with docking harnesses which permit them to connect directly into the work grid.

Dr. Suderman and I recognize that our storylines are no more than best guesses about how our future will unfold.  However, the usefulness of scenarios about the future is not how accurate the stories turn out to be, but rather, how they help us shape the possibilities of the future. Twenty years ago few of us knew or even thought about the impact a smart phone would have on our lives. Today, we find mobile technologies impacting everyday decisions such as grocery shopping, taxi services and hotel accommodations. The seemingly innocuous introduction of ubiquitous technology has shaped a new economy right before our very eyes.

The idea of a future workforce strapped into some kind of technology may not be as farfetched as we would like it to be. In fact, most of us are already invisibly tethered to our smart devices. Laugh if you will, but the picture of Mark Zuckerberg and the audience of drones could very well be a glimpse into what is to come.

Dr. Philip A. Foster is considered a Thought Leader in Business Operations, Organization and Strategic Leadership. He is a prolific writer, International Lecturer and Best Selling Author of “The Open Organization” – now available through Ashgate Publishing.  Philip is certified in both Leadership and coaching. He is the Founder and CEO of Maximum Change Leadership and Business Consulting, serving clients from around the world. He is a Doctor of Strategic Leadership with emphasis in Strategic Foresight and holds a Master of Art in Organizational Leadership, both from Regent University, Virginia. He can be reached at philip@maximumchange.com.

Dr. Jeff Suderman is a futurist, professor and consultant who works in the field of organizational development. He works with clients to improve culture, leadership, teamwork, organizational alignment, strategy and organizational future-readiness. He resides in Palm Desert, California. Twitter: @jlsuderman, E-mail: jeff@jeffsuderman.com.


Let’s stay in touch.
Sign up for my newsletter: 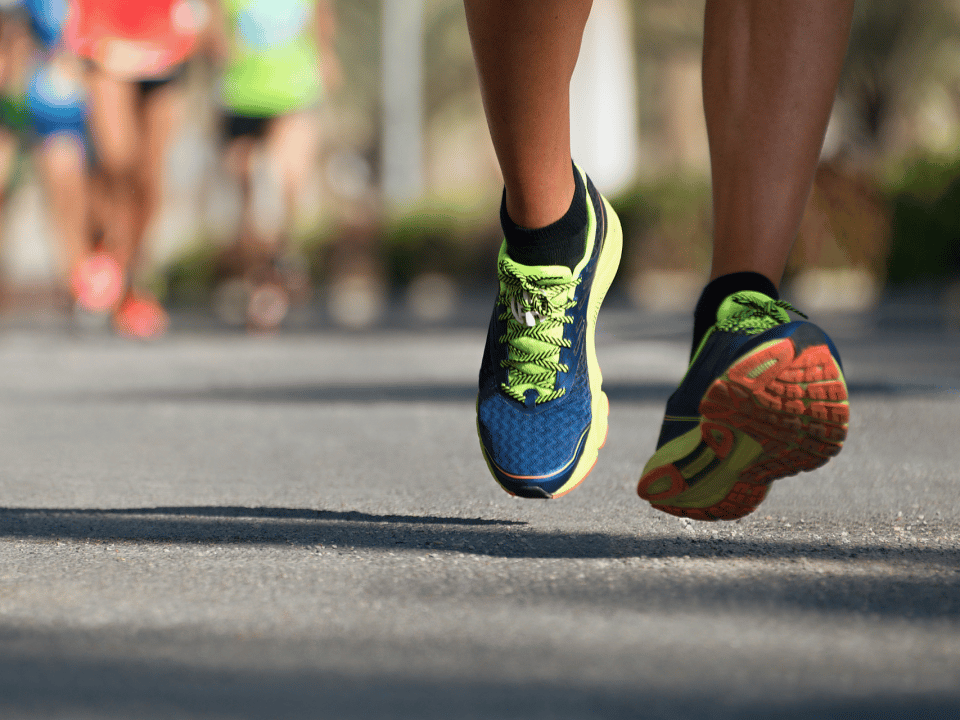 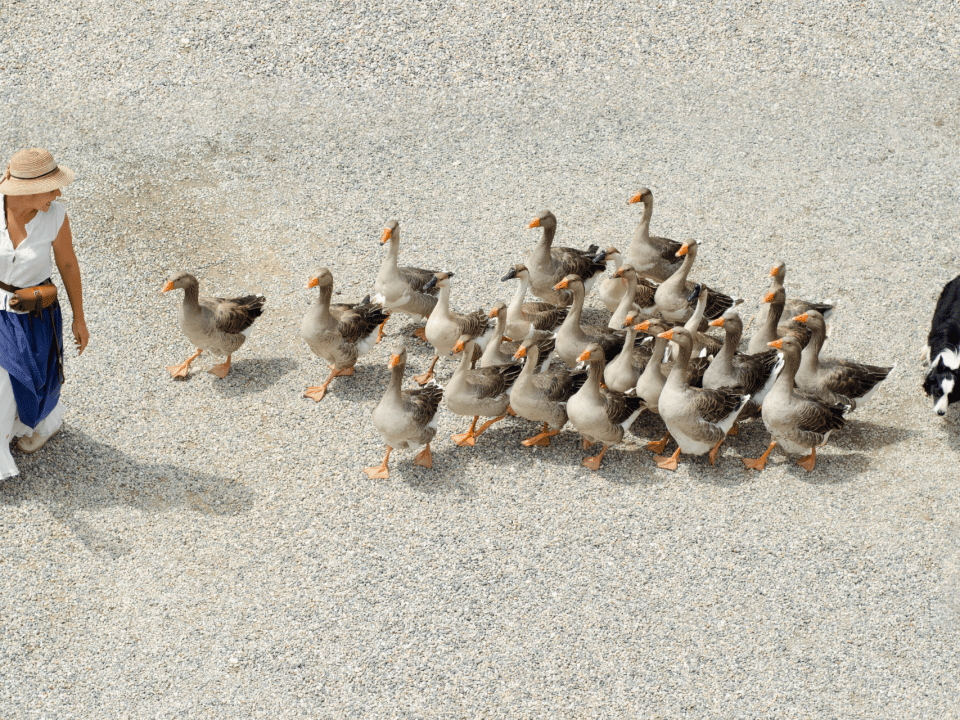 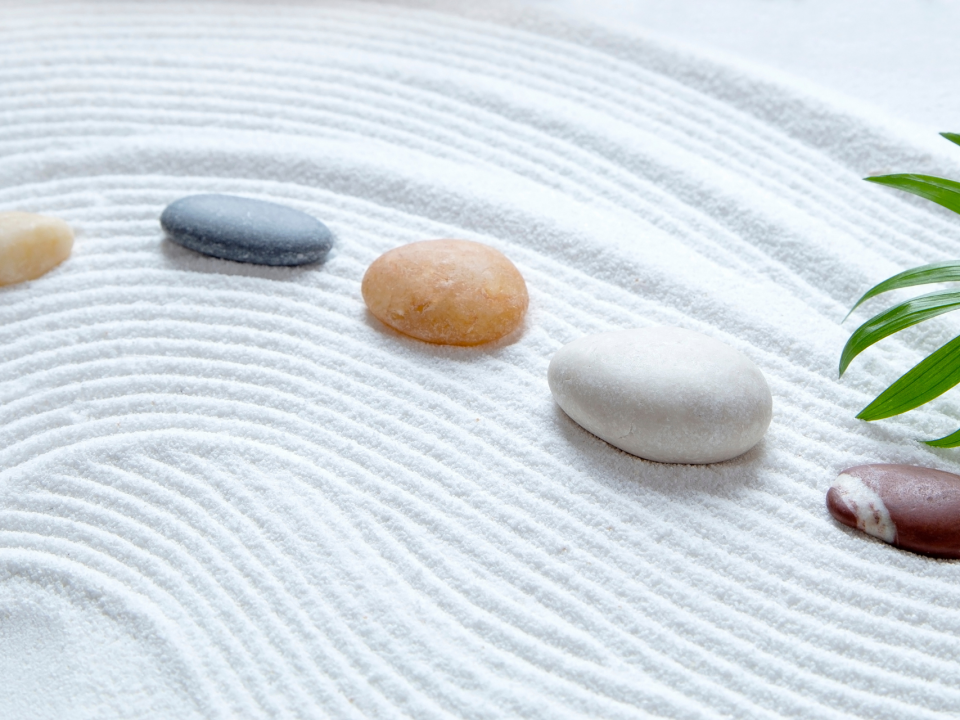